The project is the result of the winning proposal of the Europan 3 Contest, whose motto was: “In the city as at home, urbanize residential neighborhoods”. The promoter modified the terrain and offered to develop the ideas of the contest in another field within the same polygon. The houses are developed, fundamentally, in the five plants that owns the building on the ground floor. The greater number of them is contained in the volumes formed by two pairs of elongated blocks arranged parallel to each other that share, two to two, separate spaces between them.

Two other smaller blocks, elevated on the ground level, so that they generate paths diaphanous lower floors, are arranged between da. Its main facades are oriented towards the East, situating towards the west the galleries that give access to the houses. 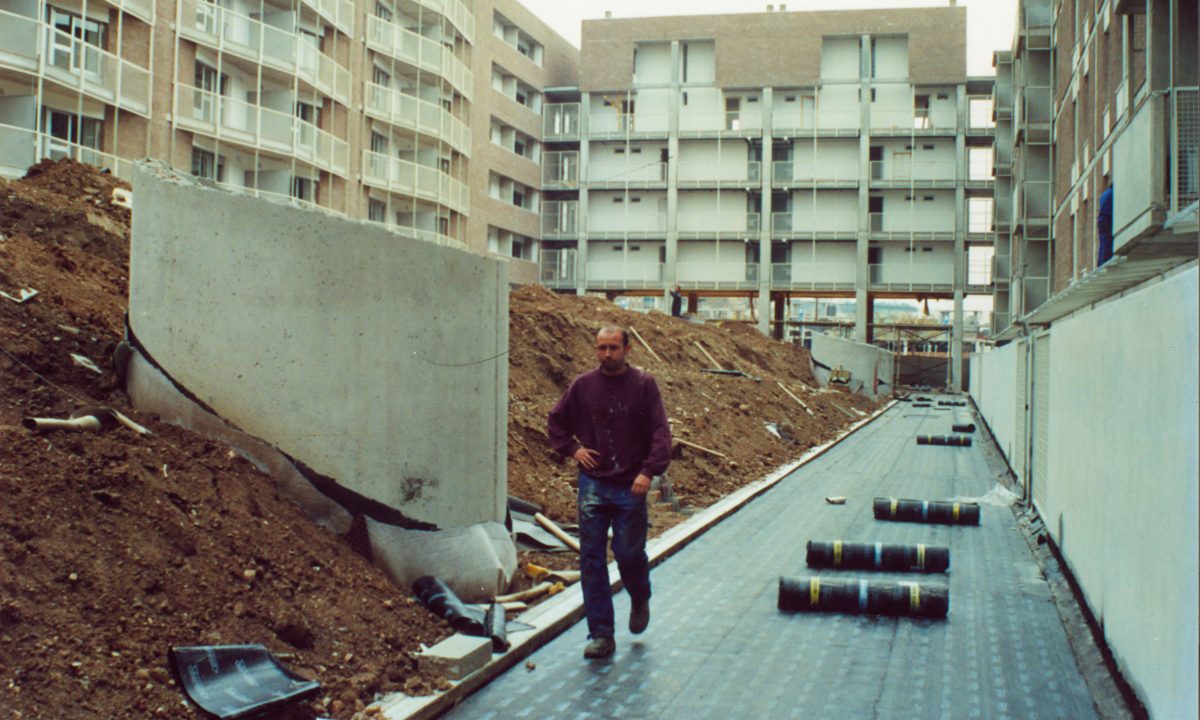 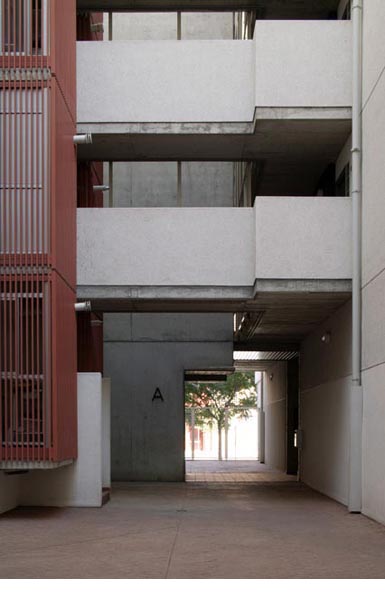 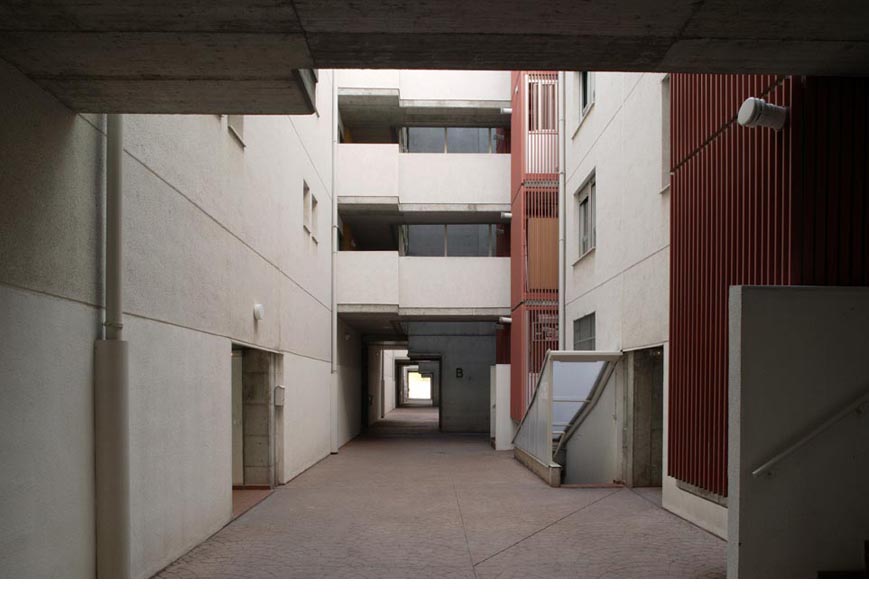 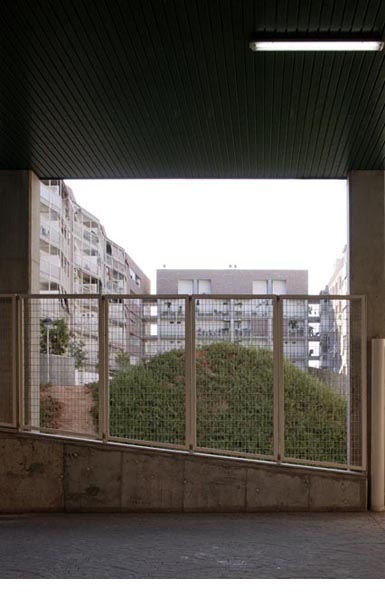 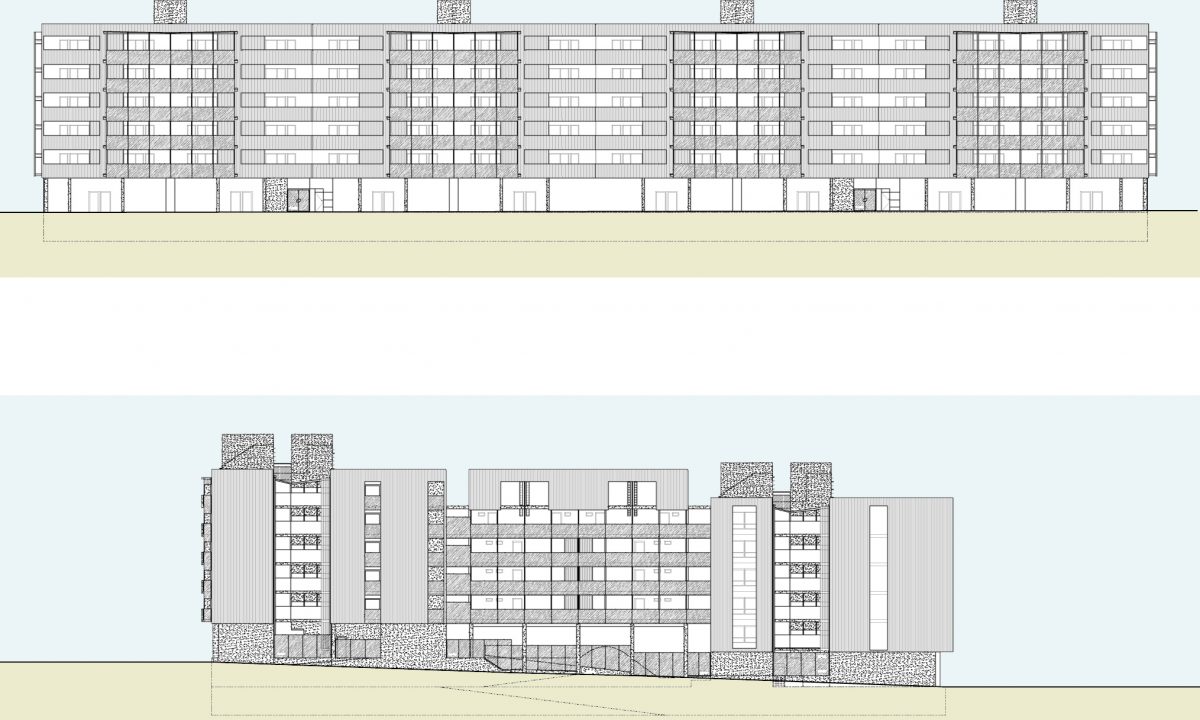 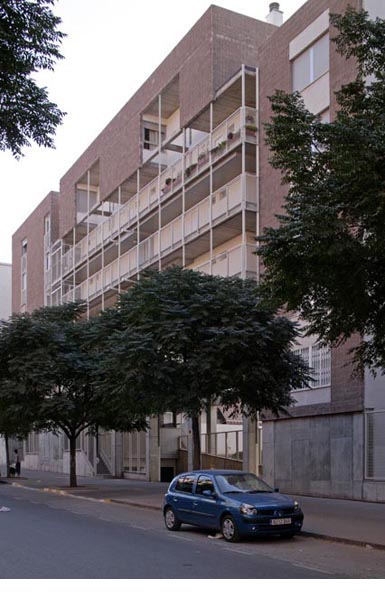